Life is An Act of Literary Creation: Luis Alberto Urrea 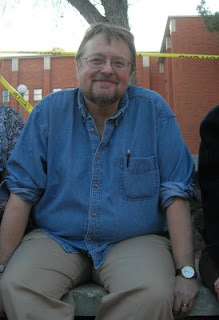 Luis Urrea reads his essay “Life is an Act of Literary Creation” on NPR’s series This I Believe. God, he says, is a poet. “…every religion in our history was made of poems and songs, and not a few of them had books attached.” Listen to him read his work. It’s a fine experience.Cinco Puntos is publishing Luis’ first graphic novel for young adults Mr. Mendoza’s Paintbrush in September. The story originally appeared in Luis’ award winning collection of short stories from Cinco Puntos—; but we always thought it would make a great graphic novel. That’s why we contacted artist Christopher Cardinale to interpret and illustrate the story. Of course if you asked Christopher, he’d probably say he believes that God is an artist. That’s why he traveled to Rosario, Sinaloa before starting work on the book. He wanted to see what God had to say about Sinaloa. That’s where Luis used to visit his cousins when he was growing up, and of course that’s where Mr. Mendoza lived with his paintbrush.

Here’s a little bit of what Christopher saw in Rosario 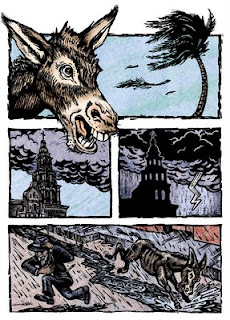 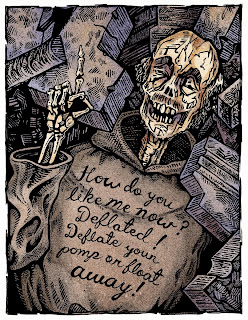