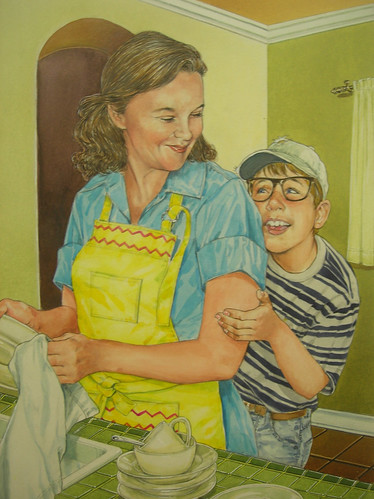 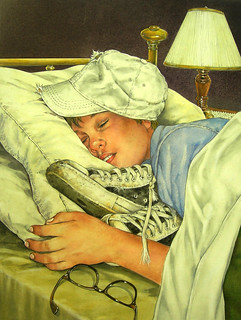 Kids love tall tales. Tales that stretch the truth almost as tall as Joe Hayes himself. Joe was delighted when kids laughed and hooted about his story about The Gum Chewing Rattler. They kept asking him, was that story really true?

Now Joe has written a new story about his early years in Arizona.

Joe, the kid, was a creature of habit. If he decided he liked to do something, he would do it over and over again. Like wear the same t-shirt until it nearly fell apart or use the same pencil until he'd sharpened it down to a nub. He also had a pair of black and white high-top sneakers that he loved to wear. He wore them every day.

"Get rid of those shoes," his mother told him one morning. "They smell terrible!" Did Joe listen? Of course not. That is, not until he met one lovelorn lady skunk, enamored with the one thing that smelled worse than her!

Joe Hayes is one of America's premier storytellers —a nationally recognized teller of tales —true and tall— from the Hispanic, Native American and Anglo cultures of the American Southwest. Watch Joe Hayes tell The Love Sick Skunk in this free, online video, part of the Joe Hayes Storytelling Collection.

2 reviews for The Lovesick Skunk