The Search for Gold at Victorio Peak

What Men Call Treasure from KRWG, a New Mexico PBS station. The authors are interviewed and it's a great chance to see Terry Delonas, a major character from the book (the grandson of Babe Noss).

In 1937 Doc Noss—part-adventurer, part-conman—and his wife Babe discovered fabulous treasure inside the caverns of New Mexico's Victorio Peak. They dynamited the tunnel to hide the treasure from other treasure hunters. At least that's what they said happened. Babe's grandson Terry Delonas grew up listening to his grandmother's magical stories about her dead husband and Victorio Peak. Her stories were his legacy. In the 1980s, Terry, a gay man, tested positive for HIV. He decided searching for Victorio's lost treasure was the only dream that would give his life meaning. With his grandmother's grit and her gift for talking her way through tough places, he found money and support to follow his dream and overcome many obstacles—bad weather, broken equipment, the Army, Congress and other fortune hunters. But Victorio Peak, that inscrutable and mysterious mountain, would not give up its treasure.

Robert Boswell, an acclaimed novelist, is the author of seven books, most recently Century's Son (Picador, 2003). His stories have appeared in the New Yorker, Best American Short Stories and other magazines. He shares the Cullen Chair in Creative Writing at the University of Houston with his wife, novelist Antonya Nelson.

David Schweidel, who grew up in El Paso on the Mexican border, remembers feeling like an anthropologist long before he knew what an anthropologist was. His first novel, Confidence of the Heart, won the 1995 Milkweed National Fiction Prize. He lives in Berkeley with his wife Linda and works at the University of California. 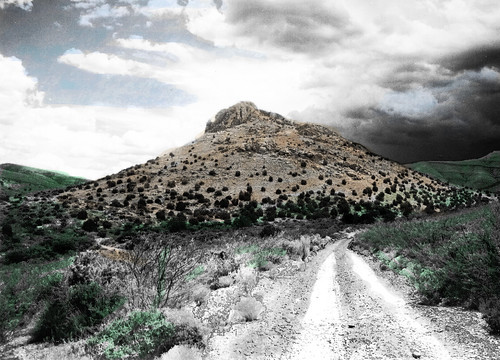 7 reviews for What Men Call Treasure

The Everything I Have Lost
by Sylvia Zéleny